Reginald A.T. Armstrong (Regi) is the President, a Client Wealth Manager, and a partner of the Armstrong Wealth Management Group, a comprehensive fee-based wealth management firm in Florence, South Carolina. He combines discipline learned from his military experience, Christian values, and caring dedication to his clients to craft customized strategies that may lead to more predictable results.

Regi is the co-author of The Myth of the Rich Doctor, a book for physicians and dentists in their fifties and sixties. He is regularly quoted in the media including publications such as the Wall Street Journal, US News & World Report, and the Pittsburgh Post-Gazette. Regi is also a weekly guest on Wake Up Carolina with Ken Ard on Thursday mornings at 7:05 am. The show can be heard on 95.3 FM in Florence and 105.9 FM in Sumter.

Regi was selected as one of the recipients of the 2017 Marion Medallion, which is sponsored and presented jointly by Francis Marion University and The Morning News. The medallion is awarded for generous service and notable contributions to the Pee Dee area and its residents. In 2016, the Greater Florence Chamber of Commerce recognized Regi as the Small Business Person of the Year.*

Regi is a Certified Private Wealth Advisor℠ (CPWA®) designee through the Investments and Wealth Institute™ (formerly IMCA®). It is an advanced designation designed for financial advisors and consultants who work with high-net-worth clients on the life cycle of wealth. Regi is also a Registered Principal with and holds his Investment Advisor Representative registration through LPL Financial. Regi is a member of the Florence Rotary Club, on the Investment Committee of the Eastern Carolina Community Foundation, and on the McLeod Health Ethics Committee. He is a McLeod Fellow, has been on the advisory boards of many non-profit organizations, and was on the committee that established the Florence Veterans Park in 2008.

Regi served as an officer in the US Army and became a decorated combat veteran of Operation Desert Storm. In 1997, Regi joined the regional investment firm Wheat First as a Financial Advisor. In 2002, Regi founded Armstrong Wealth to allow him to better serve his clients in an atmosphere free of conflicts of interest.

Regi lives in Florence with his wife of over 35 years. They are parents of three children and have multiple grandchildren. Regi is an ordained Deacon in the Diocese of Charleston serving at St. Anthony Catholic Church. He also tries to stay physically fit and enjoys reading.

*The Small Businessperson of the Year exemplifies professionalism, strives to enhance the Florence community, and has made a positive impact on the local economy.

Meet the Rest of the Team 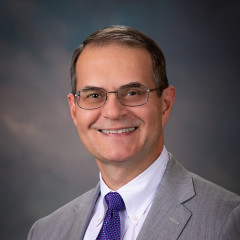 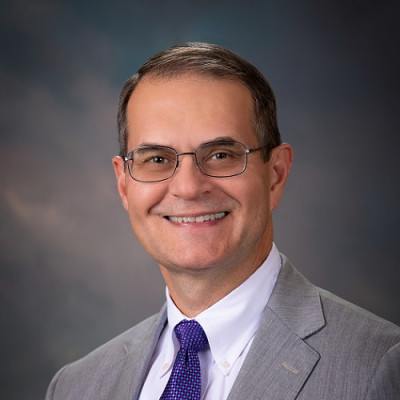 Reginald A.T. Armstrong (Regi) is Client Wealth Manager and a partner of the Armstrong Wealth Management Group, a comprehensive fee-based wealth management firm in Florence, South Carolina. He combines discipline learned from his military experience, Christian values, and caring dedication to his clients to craft customized strategies that may lead to more predictable results. “Our clients typically want to be good stewards of their assets, but generally lack time to do that. I view my goal—and that of the entire firm—as partnering with our clients to help them reach their goals and enjoy their lives.” 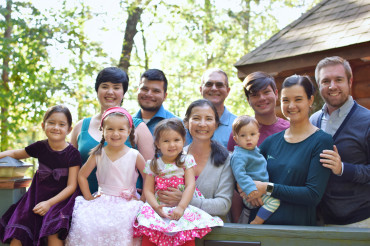 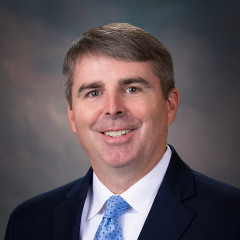 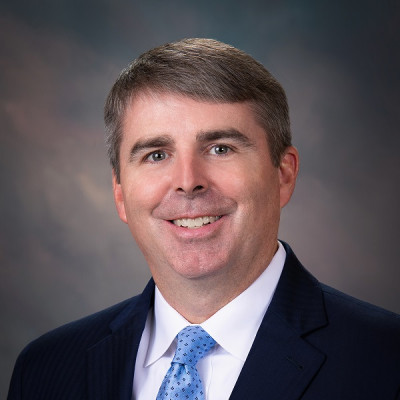 H. Lee Carter III (Lee) is a Client Wealth Manager and partner of the Armstrong Wealth Management Group, a comprehensive fee-based wealth management firm in Florence, South Carolina. He has served in roles such as Director of Sales and Marketing, in which he helped the firm triple its brokerage and advisory assets under management through LPL Financial. As Client Wealth Manager, Lee conducts client reviews, evaluates their financial portfolios, and meets prospective clients. 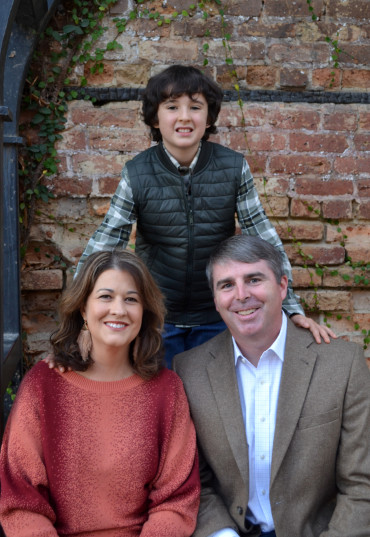 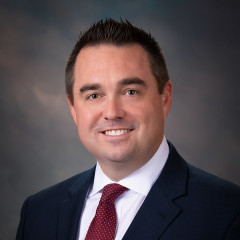 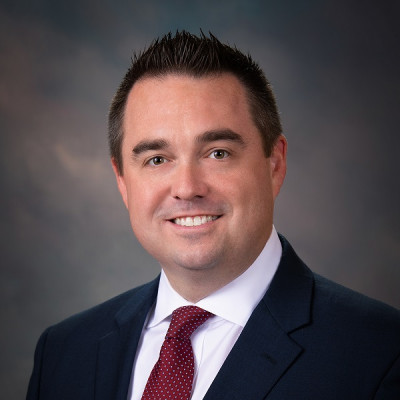 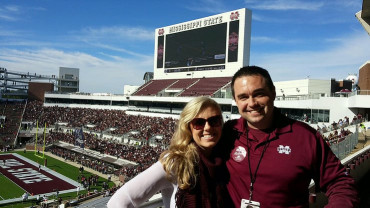 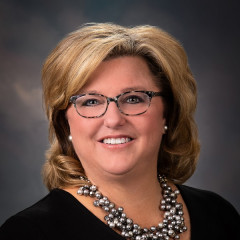 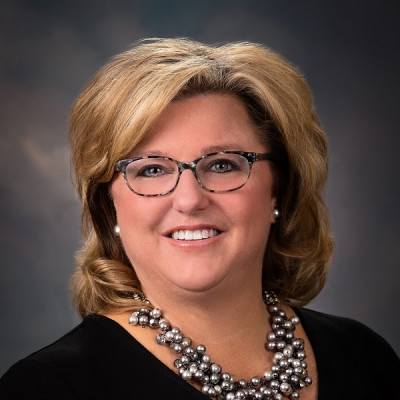 Leslie D. Moore is the Practice Manager and Senior Client Service Manager of the Armstrong Wealth Management Group, a comprehensive fee-based wealth management firm in Florence, South Carolina. Leslie’s proactive and highly organized nature contributes to providing clients with an optimal client experience at Armstrong Wealth. Her methodical approach to learning and problem solving helps her develop and implement processes in an extremely efficient and accurate manner. Leslie prides herself on being attentive and responsive to the desires of clients. 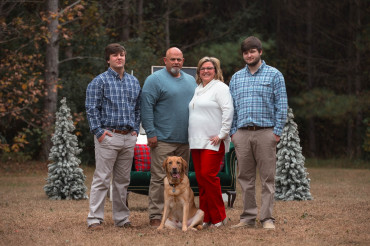 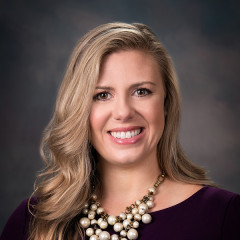 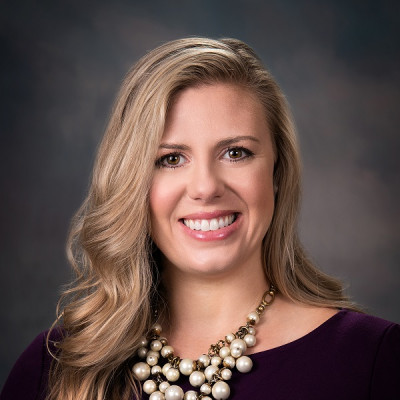 Emily Ridenhour joined the team in August of 2011 as a Client Service Manager of the Armstrong Wealth Management Group, a comprehensive fee-based wealth management firm in Florence, South Carolina. She assists in servicing clients’ non-investment-related needs, which includes handling client accounts and customer service, as well as office administration. Her positive attitude, professionalism, and organizational skills are essential for keeping the firm’s top-notch customer service. 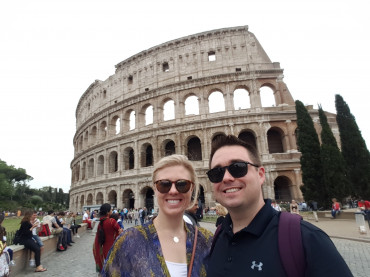 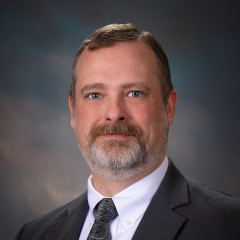 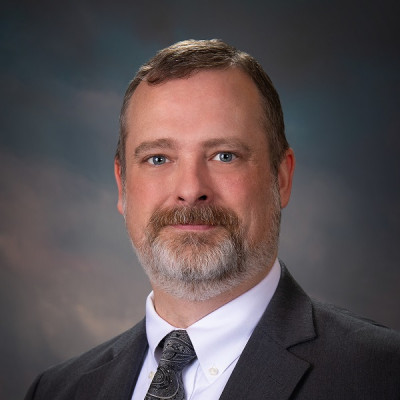 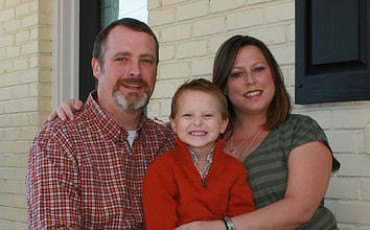 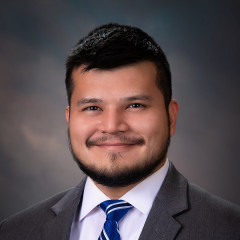 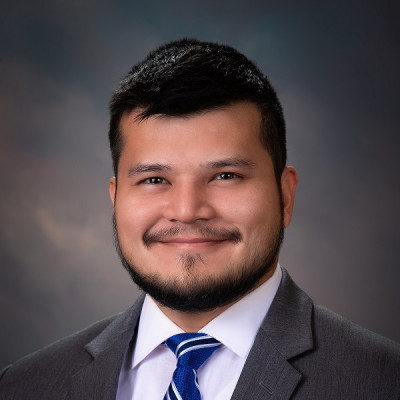 Creighton D. Armstrong is an Operations Assistant for the Armstrong Wealth Management Group. His primary responsibilities are marketing operations, to schedule meetings for the wealth managers, assist in preparing reviews, and research new technology and software. 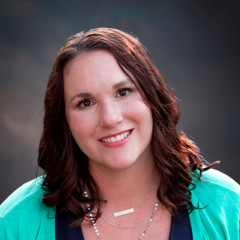 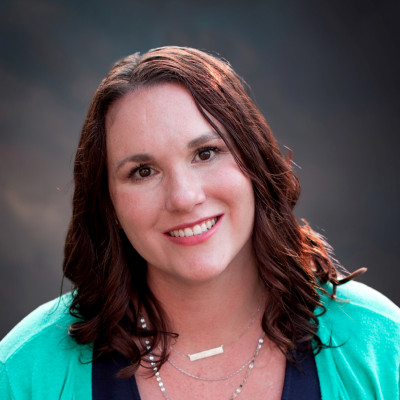 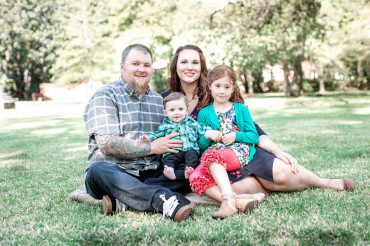 Are we a good fit for you?

Let’s find out on a quick call!

While money is far from the only factor, clients that fit best tend to have $350,000+ of investment assets or are able to invest $35,000+ annually.
We always respect your time, attention, and desire for privacy. Your information remains confidential.